Date: 26-Oct-2019
The Ministry of Health and Family Welfare (MoHFW) has asked Private medical and dental colleges in India to charge fee for only the first year from students at the time of admission.
The MoHFW issued a directive to private colleges offering MBBS and BDS courses in which it is mentioned that Private medical colleges have no right to demand from the students a bank guarantee equivalent to four years in addition to fee for one year.
The MoHFW has received many complaints regarding this and were also told that this has become a norm for many colleges in the last few years.
During admission in private medical and dental colleges this year, students has written to the Government informing that the college managements are asking for bank guarantee on stamp paper for four years failing which they were being refused admission. Because of such demand from the college managements, majority of seats in the starting two rounds of counselling in medical colleges were left vacant.
The development comes at a time when the Govt. has decided that tuition fee for 50% seats of MBBS in Private medical colleges will be regulated by medical education regulator in the next year.
Source: The New Indian Express

Gian Sagar Medical College and Hospital, Banur in Patiala has received permission from the Medical Council of India (MCI) to admit 150 students 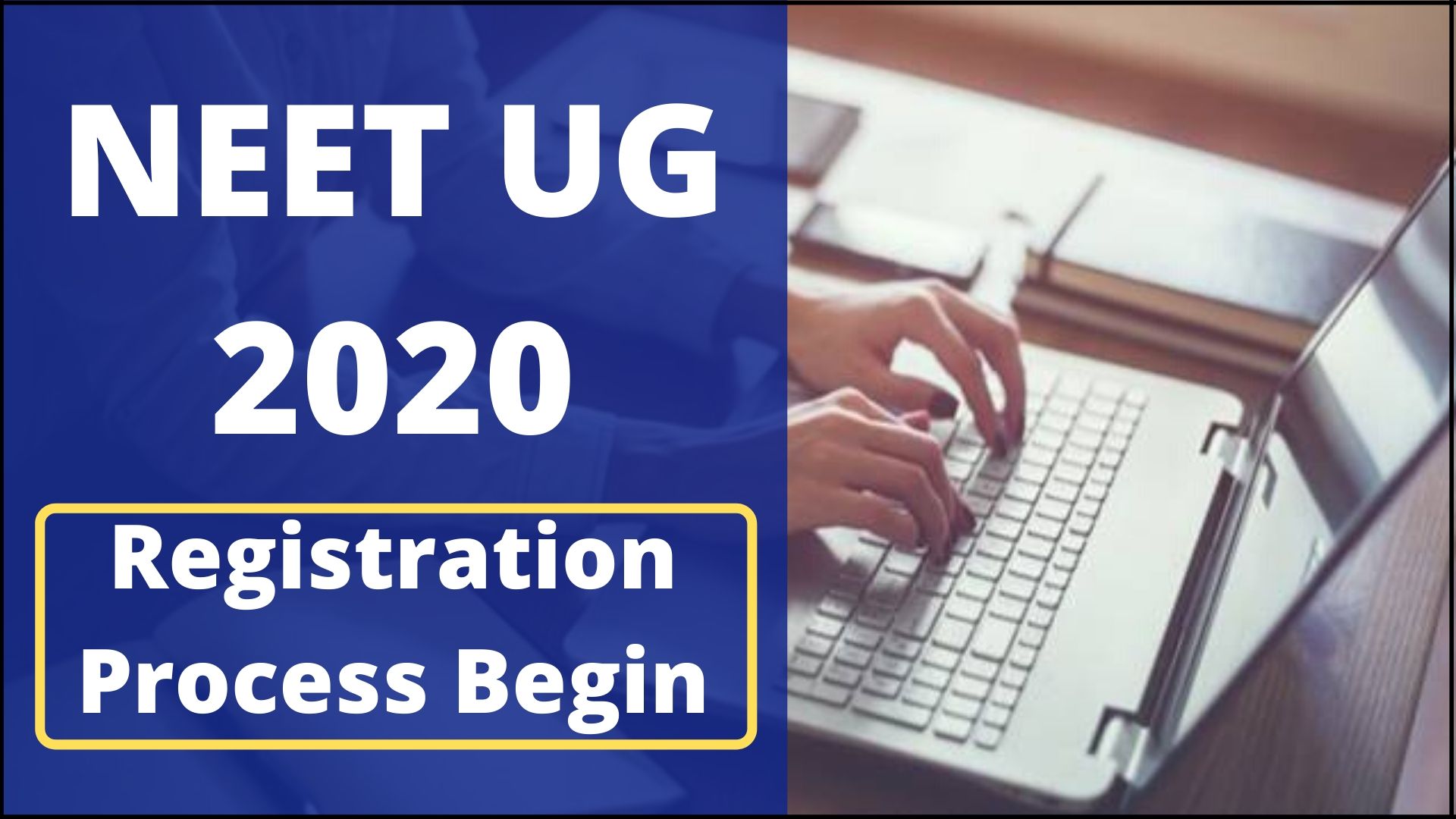 Even after conducting three walk-in counselling sessions in the last one month to fill vacant seats, 103 Private Nursing Colleges have about 5000 vacant seats.

Indian Institute of Technology Kharagpur (IIT Kharagpur) is likely to start MBBS course with an initial intake capacity of 50 students from the academic year 2021-22.

The Gujarat State Government has recommended the Central Government to start three new medical colleges in districts of Narmada, Porbandar and Navsari. 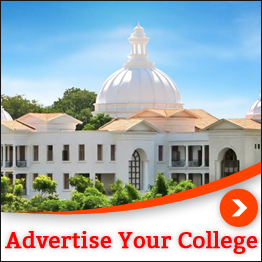